The World’s Most Bet Motorsports

By Karla in
No comments

Motorsports have become increasingly popular over the past few years in particular but saw a huge amount of growth throughout 2020 – with early cancellations leading to efforts to bring motorsports to the online space with iRacing that saw teams from different sports competing against each other and drivers who may not have otherwise ever communicated becoming friends, it certainly helped bridge the gap between disciplines. Viewership for many of these motorsports is now at an all time high, but which are the most popular, and which are the most bet through offline servers and similar when looking for betting sites like these online? 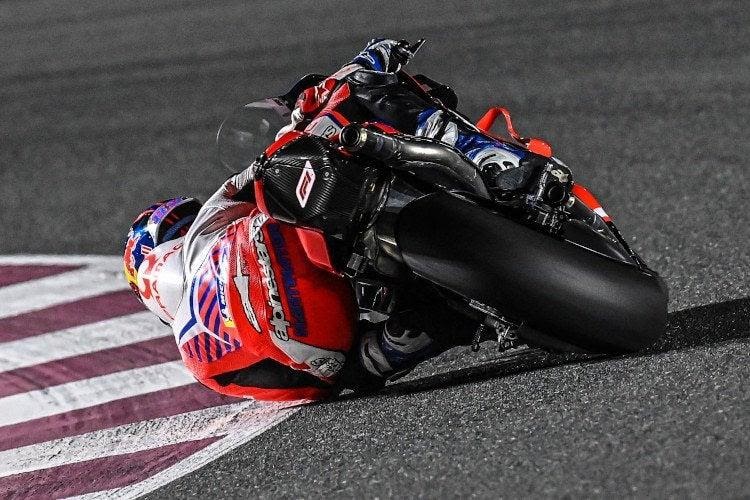 Indycar – For many, this is the pinnacle of motorsports simply because it combines a number of different disciplines – with the complex road courses that require solid driving ability as well as the round courses featured in other sports like NASCAR, drivers need to be well practiced being able to deliver on both sets throughout the racing season. Whilst traditionally having only a primarily American based fandom given where the races take place, drivers moving from one sport to another most recently seen with Romain Grosjean making the shift away from F1 to IndyCar, there’s a growing fandom elsewhere too. It may not be as fast as some others, but is still just as exciting, and a real challenge for the drivers.

Formula 1 – Often considered the queen of motorsports, F1 is certainly the fastest as cars can reach a top speed of nearing 240mph in the perfect conditions. It has come under scrutiny in recent years given the dominance of one team, but changes sanctioned by the FIA have seen the grid start to close the gap a little for much more competitive driving, and 2021 has certainly got off to a great start in that regard. With fast tracks holding long straights, to technical tight cornered racing, seeing the changing strategies and approaches to racing are exciting to watch, and with grand prix events taking place all over the world across the season, it brings F1 to a huge number of fans each year – this year with a record breaking 23 races.

MotoGP – Motorcycle racing may not be to the tastes of everyone, but it’s also one of the motorsports that all drivers alike have a huge amount of respect for those that take part – modern bikes top speed can get close to that of the F1 cars with the highest recorded speed being at 225mph, and with riders reaching incredible lean angles when taking corners with the record being at a toppling 68 degrees, riders need a huge amount of skill to succeed here. MotoGP seasons are often incredibly competitive too, so there’s plenty of wheel-to-wheel racing to keep you entertained throughout the year with some big names still in the game.